What does it take to be an Everyday Hero?

“A chance to do something,” is the way Northampton pub owner and Everyday Heroes winner, Suzy Keeping, describes how it all started back in 2020. After the global pandemic forced businesses like hers to close overnight, she saw just how many people in her community were struggling. So Suzy stepped in to help. Not just by providing hot meals for 145 families every day but also volunteering on a COVID-19 positive ward at her local hospital.

After members of the community nominated Suzy for the O2 Everyday Heroes awards, she was bowled over. But it came as a huge surprise to her when she was told she was one of five amazing people and businesses to have won. So what’s happened since winning the Everyday Heroes 2020 award?

Catching up via a Microsoft Teams chat, Suzy tells us life hasn’t exactly calmed down. If anything, it’s got busier. “I carried on volunteering at the hospital until February this year,” says Suzy. “We carried on the hot meals for children after Marcus Rashford’s campaign and extended this beyond the half-term period. I’m part of an amazing community support group and we set up a food bank and help people who are struggling with their bills. We do a bit of everything really.”

Continuing to make a difference

And all of this on top of trying to get her business back off the ground after being closed for so long. “Me and my business partner, Chris, bought the pub in 2018 and we only really had a year of trading before COVID hit. It was hard to know what to do throughout the pandemic in terms of opening and closing the pub and the impact on our staff.”

The pub remained closed until May 2021, which had a huge financial impact. It also encouraged Suzy and her business partner to be more flexible. “People aren’t necessarily drinking as much or staying as long as they would have done before. So we decided to go down the route of live music. Because we have such a big garden in the middle of town, we can seat about 150 people outside. And we realised we could help local musicians who had been struggling too.”

Being able to adapt has been crucial for Suzy and her team. So what advice would she offer to other small business owners?

“It’s easy to say, ‘Be positive.’ But it’s so hard to do. And yet it’s the best advice I could give to anyone. You can sit here and talk about how rubbish things are or you can get up and do something about it. Just be as creative as you can be. Try things out. And if you have a team that works under you, you need to inspire them too.”

Positivity is clearly something that makes Suzy stand out. Her energy and enthusiasm were there for the whole community to see but the award came as something of a shock to her.

“I had literally no idea. I saw the email come through and thought it was spam,” she laughs. “I shared it on my socials and then I had four or five people say that they had nominated me. Multiple people had contacted O2, which was really kind.”

What it meant to win

Everyday Heroes 2020 award winners received a brand-new phone and £1,000 in prize money. But how did Suzy feel after winning?

“The award meant everything at a really tough time,” she tells us. “It was a boost that I needed. And it created a waterfall effect because then the people at the hospital got a boost and the food bank got a boost. My team felt better at work. It was like, ‘Wow, what a feeling of recognition and what a humbling experience.’ It meant the world, it really did.”

Winning an Everyday Heroes 2020 award also raised the profile of Suzy and the pub in the local area. As she explains, “It went out on social media and the local paper covered it. People I’d never met before would come into the pub and tell me they’d heard my story.”

This added support came at just the right time after a difficult period for small business owners in the hospitality sector. “The thing that I would say is that small businesses need support. If you can encourage people to use a small business even once a week more than usual then it makes such a difference. You’re putting food on someone’s table or paying for a little boy’s football club. You’re really making a difference to people’s lives.”

“We know we need to stay flexible”

Suzy is obviously not the kind of person to sit still for too long. Now that the pub is fully open again, does she see herself relaxing anytime soon?

“We know we need to stay flexible. We had seven weddings cancelled last year and my priority is fitting them into the back end of this year. I’m playing catch-up and helping people whose weddings have been cancelled four or five times already. After that, I can start to come up with some new ideas for the pub.”

And what would Suzy say to anyone thinking of voting for an independent business in the 2021 Everyday Heroes awards?

“I would say, ‘Why not?’ A small action can make such a big difference to someone who’s working so hard. A nomination could be what inspires that person to carry on. For those doing the nominating it’s just a small thing. But for those who are nominated, it’s so nice to know that someone has recognised your efforts.”

We’ll announce our regional winners and open voting for our 2021 national winner in early September. 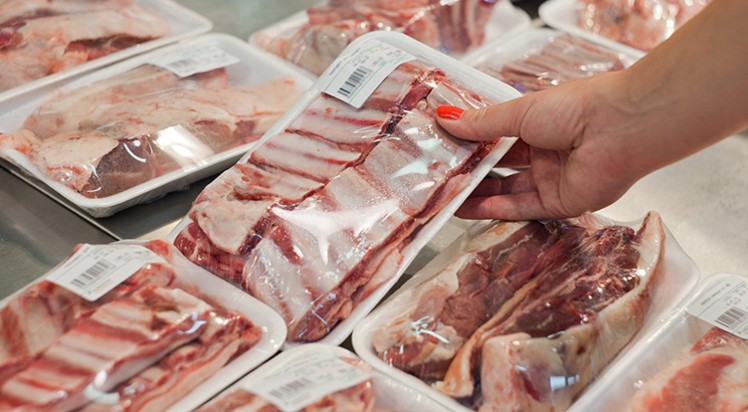 Packaging of food items has seen a tremendous change in innovation use and application from the stone age to the mechanical upset. Packaging can assume a significant part in lessening the security dangers of shipment... 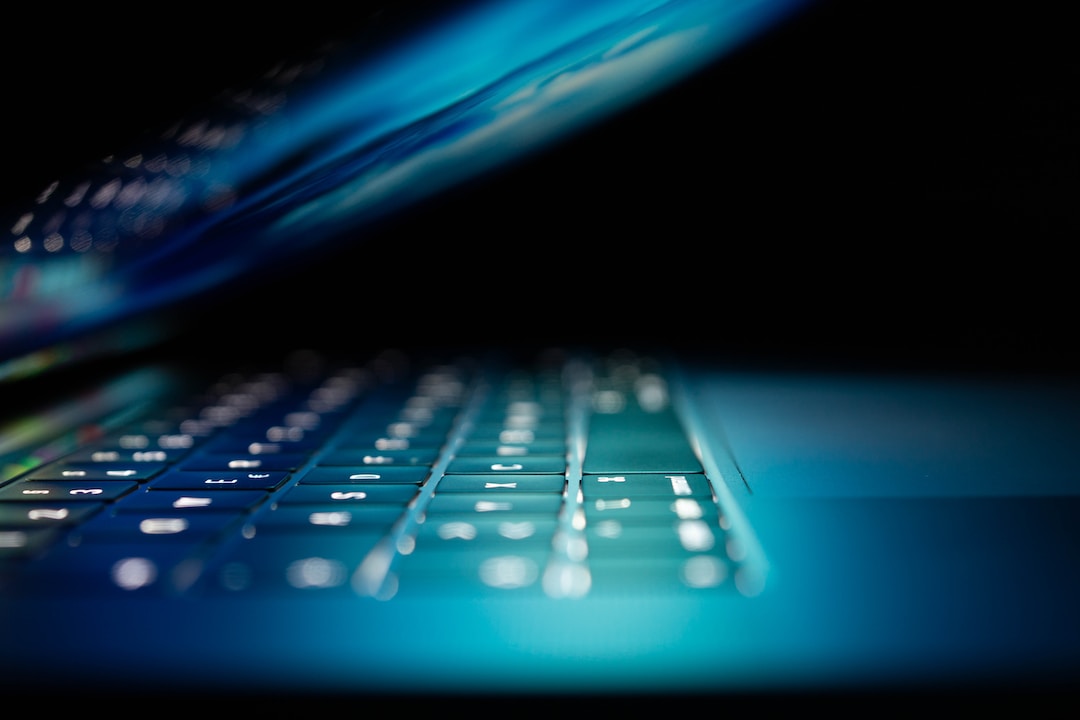 5 Ways to Become a Better Boss

Being a boss doesn’t have to mean setting goals that are out of this world, establishing an authoritarian environment, or micromanaging employees. Sometimes, being a good boss means giving your workers independence to...

Why Video Content Is Important For Your Business In 2021?

You either like or dislike it, but video content is showing no signs of slowing down.  On the contrary, for the vast majority of internet users, video is now the favored medium for accessing information. It is also the...