Paceline has announced the close of a successful Series A funding round that raised $29.5 million for further growth and development of its platform. The company is focused on using technology to incentivize its clients to live healthier lives via preventive measures that focus on keeping active.

The successful Series A funding round was led by Acrew Capital. Mubadala Capital participated in the fundraising, along with other existing investors. Paceline has seen a tremendous level of engagement from its clients, who receive rewards for keeping fit.

Paceline is planning to build up its team, and also beef up the rewards program that has attracted users to the platform. Over the past 15 months Paceline users have logged more than 20 million workouts, and over 600 million minutes of exercise.

“Acrew believes in supporting a new breed of companies that are looking to rebuild financial services from the ground up to better serve humanity…Paceline has the opportunity to create a new category that encourages.”

Paceline incentivizes its users to keep active by giving them gift cards and other premiums from over 100 brand partners such as Hyperice, Home Chef, Echelon, and Brownie Brittle, among many others.

Users can also donate their rewards to organizations like Action for Healthy Kids, the ASPCA, World Food Program USA, and Black Lives Matter.

The basis of Paceline’s current program is to reward its users for keeping their heart rate elevated for more than 150 minutes per week. The program seems to be working so far. It has encouraged early adopters of the program to maintain the goal for more than 60 weeks.

At the time of the Series A fundraising announcement, Paceline has distributed more than $1.8 million in rewards to its user base.

There is little doubt that keeping fit will help overall health. A platform like Paceline seems to encourage people to keep active with rewards delivered in real time, and may have a positive impact on overall public health. 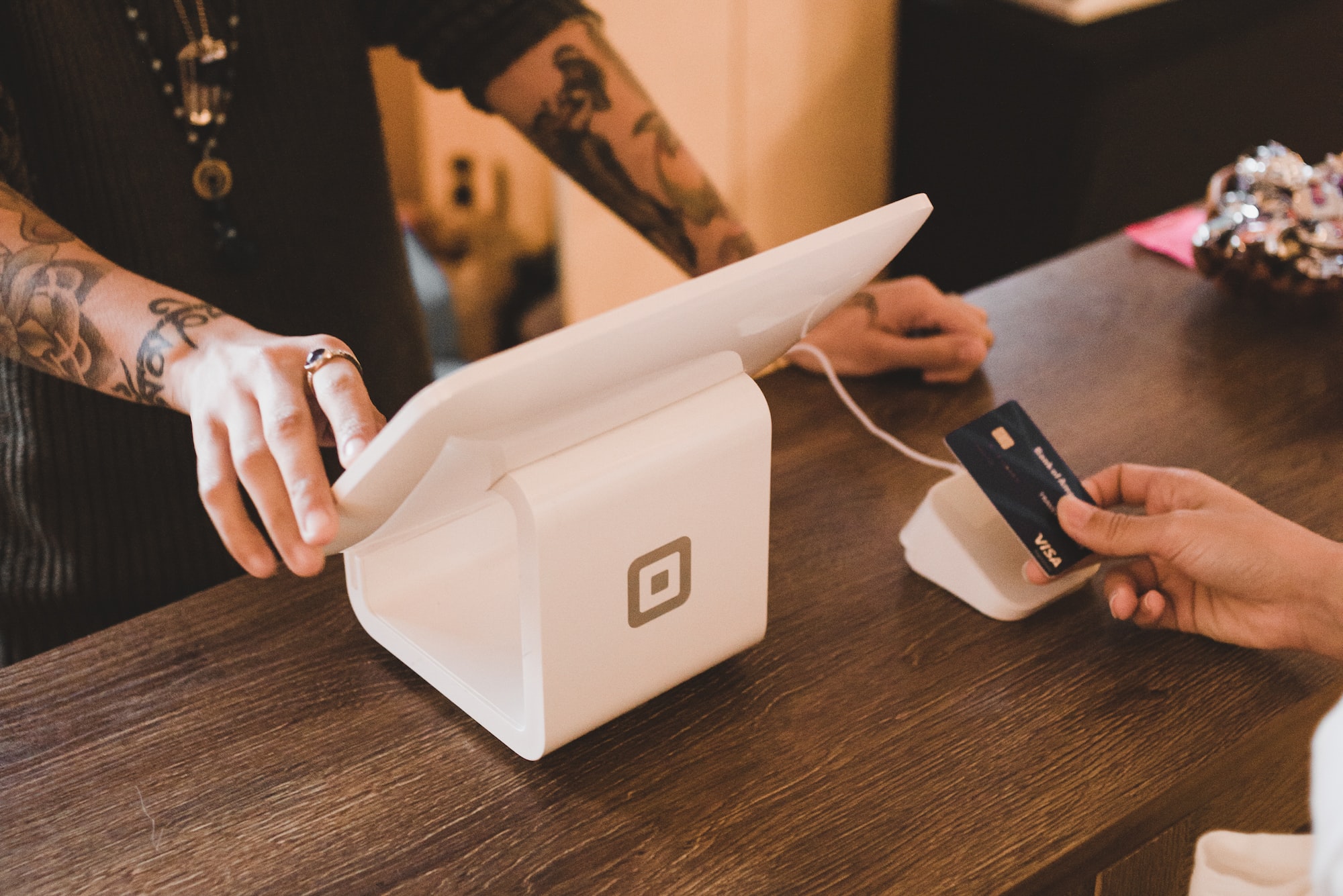 6 Legal Ways for Standing Up to Workplace Discrimination

Should a CMO be a Startup’s First Hire?