EURUSD bulls do not go ahead because of concerns of the ECB dovish tone at the July meeting. Bears a driving the pair down, slow but steady. What’s next? Let us discuss the Forex outlook and make up a trading plan.

Although FOMC officials say that the Fed intends to consider the actual data, not at the forecasts, as before, the markets buy the expectations. Investors expect Jerome Powell to announce the tapering of the $120-billion QE program in Jackson Hole. Therefore, traders are holding the dollar longs and should add up to them on corrections until at least August. The dollar is supported by monetary policy and benefits from other advantages, such as high demand for safe havens and the US economy’s exclusivity.

Given the Fed’s dual mandate, when trying to anticipate changes in monetary policy, investors should consider two indicators, inflation, and employment. And there are two bits of news for the dollar buyers, good and bad ones.

I will start with the good news. So far, the housing costs have been rising more slowly than, for example, the prices of airline tickets, used cars, and electricity. But the indicator in June grew to 2.6%, and this is just the beginning. Considering the significant share of rent in the structure of core inflation (about 33%) and CPI (about 40%), as well as the lag behind rapidly growing home sales prices, I could suggest that rent is a sleeping dog that is about to wake up and force the Fed to take active steps. I mean, a longer period of high inflation will encourage the Fed to start monetary normalization earlier than currently expected.

Dynamics of housing costs in USA

The bad news for the greenback is that the stimulus checks have already expired in some states, but employment hasn’t grown significantly. This conclusion was drawn by Goldman Sachs and Oxford Economics, as the June jobs report shows the employment increase by 174,000, compared to 47,000 in the states where people still have a weekly boost of $300. Nonetheless, I believe there is a big difference. In autumn, monthly employment growth can be measured in figures of more than 1 million. The recovery of the US labor market is the key to raising the federal funds rate and strengthening the greenback.

Thus, the Fed may announce tapering the QE already in August. Due to high inflation and the approaching state of full employment, it may raise the federal funds rate in 2022. The ECB is far behind in terms of monetary tightening. Markets believe that after the €1.85-trillion PEPP completes in March next year, the ECB will scale up the earlier QE; they do not expect the deposit rate to be raised by 10 basis points earlier than the end of 2023. Christine Lagarde announced a move to a new symmetric inflation targeting strategy, which means the ECB officials should sound dovish, pressing down the EURUSD.

ECB’s monetary expansion has led to the fact that in 2020 alone, it bought up almost the entire volume of bonds issued by the currency bloc, and its market share increased to 42%. The ECB will not allow debt yields to rise as fast as the Treasury yields. This confirms the idea of a strong EURUSD downtrend. Therefore, it is relevant to sell the euro on the corrections with the targets at 1.1715 and 1.1665.

The content of this article reflects the author’s opinion and does not necessarily reflect the official position of LiteForex. The material published on this page is provided for informational purposes only and should not be considered as the provision of investment advice for the purposes of Directive 2004/39/EC. 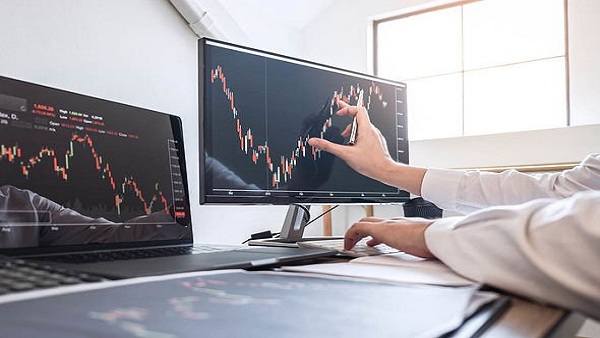 1. Syngene Internatioal: ICICI Direct has suggested to buy Syngene for a price target of Rs. 780, implying an 25% upside from the last traded price of Rs. 628.15. The price at the time of recommendation of the... 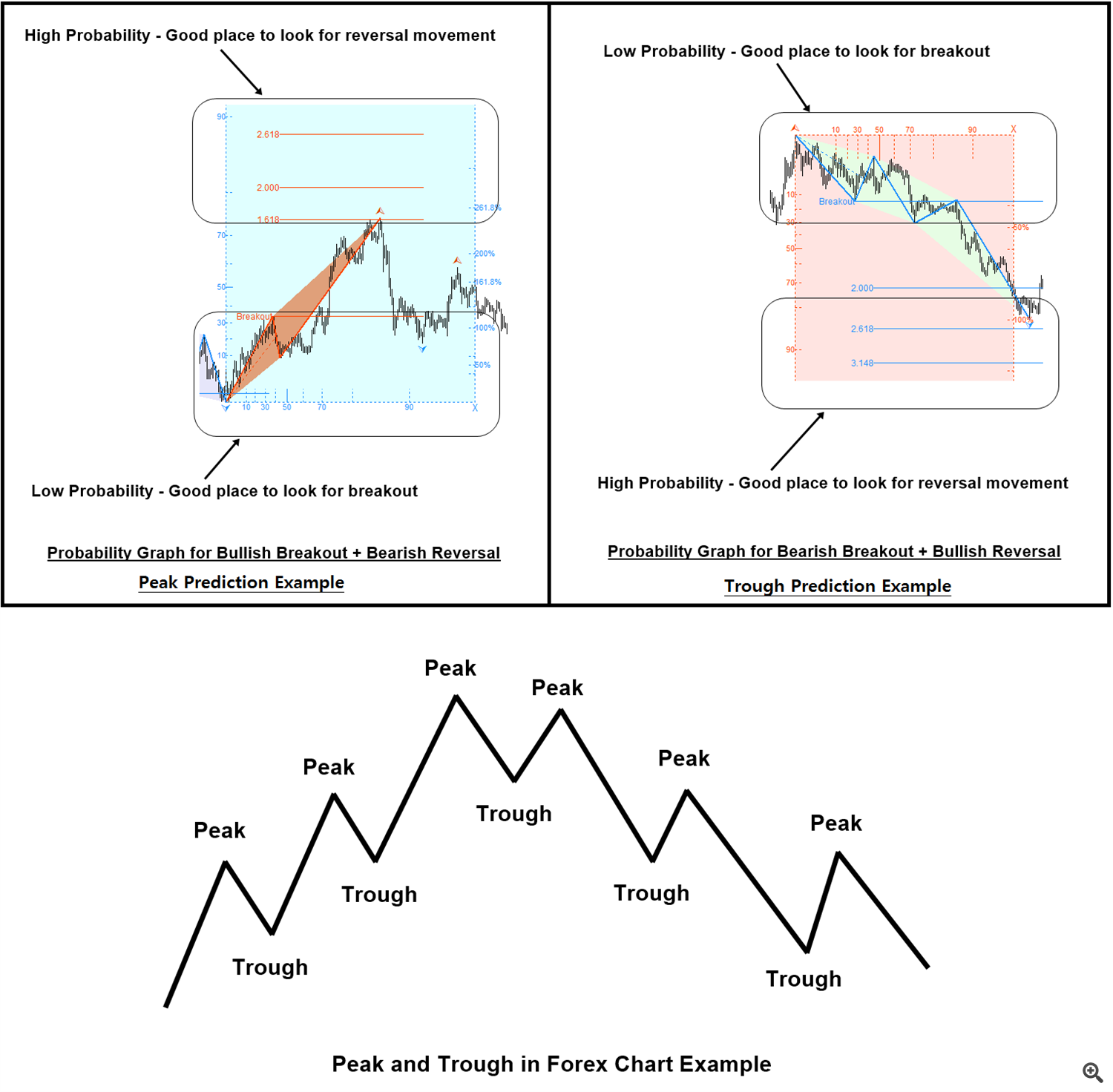 Fractal Pattern Scanner provides the ability to predict the turning point in the financial market. In this article, we provide the practical guide line on how to use the provided turning point prediction for your day...