This post originally appeared in our Startup Growth Newsletter.

This week I learned that one of our amazing longtime freelancers is changing careers and winding down her work with York IE. While I was disappointed, I am super happy for her as she takes this next step in her career.

Before she left, I wanted to make sure she knew the important role she played in accelerating the trajectory of York IE. So we did a Zoom call. She said she really enjoyed working with us. And then she said something that really stuck with me.

To paraphrase, she said:  As a freelancer, a lot of my relationships with clients are very professional but transactional. But you and Kate were just… just really nice. You treated me like a human being.

It was so simple, yet it was the best compliment I could have received. It is also a great reminder that no matter how fast the pace or how high the stakes, there is always time to be nice. Being nice doesn’t mean being a pushover or not fighting for what you believe in. It means treating people with the respect they deserve, regardless of the situation.

So, in a sense, being nice means you’ve already won. You’re just waiting for the scoreboard to catch up. Which it will eventually. 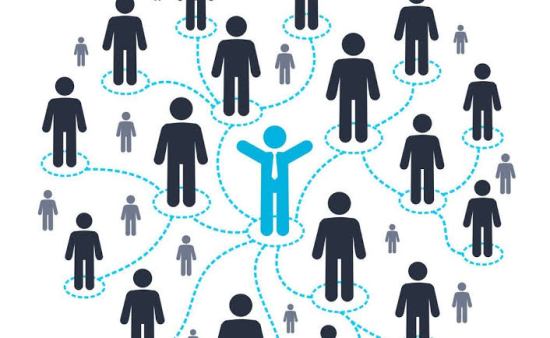 How To Start Network Marketing Business in Nigeria or Africa: A Guide

Soft Value You Can Offer Your Portfolio Companies

How To Start Network Marketing Business in Nigeria or Africa: A Guide

Soft Value You Can Offer Your Portfolio Companies

A Year in the Life of Drumbeat Marketing