The UK’s financial regulator is planning to increase its presence outside the capital by basing staff in Cardiff, Belfast and Leeds for the first time, as it follows the Bank of England and the Treasury’s attempts to become less London-centric.

The Financial Conduct Authority, which also expects to double its headcount in Edinburgh to 200 staff over the next two years, said the moves were meant to reflect the fact that it supervises companies across the country, not only in the City of London.

“We are a regulator for the whole of the UK,” the FCA said as it released its latest business plan. “Alongside our ongoing strong commitment to presences in London and Edinburgh, we are developing a national location strategy.”

The FCA – which employs about 4,000 staff, primarily in London – said it was considering following in the footsteps of other regulators and government departments by opening a new northern hub in Leeds, where it would host at least 100 staff in its first phase, which will be under way by the end of 2022. It said decisions about the kinds of roles and total number of employees that would be based in the city long term were still to be determined.

It comes only months after the chancellor, Rishi Sunak, said the Treasury would create a new campus in Darlington and make Leeds the headquarters for the UK’s new infrastructure bank.

The Bank of England followed suit in April, announcing plans to move some staff out of London to Leeds, where it expects to build a “substantial presence”, and expand on its existing network of regional agents, who act as the “eyes and ears” of policymakers by keeping in touch with local developments.

The FCA said it would also base staff in Belfast and Cardiff by the end of the year, marking the first time it has had a permanent presence in Wales and Northern Ireland. “We recognise the importance of engagement with devolved administrations and legislatures, as the different nations of the UK may have different needs and views,” the regulator said. However, those staff – the number of which is still to be determined – will work from home rather than at a new FCA office.

The regulator is not expected to shift existing employees out of London, and is likely to populate the new sites primarily through new hires. However, it is likely to take advantage of the natural turnover of staff and move London-based roles north once employees leave the FCA. While the exact nature of the posts outside London is still to be determined, those in Leeds and Edinburgh are likely to include key supervisory roles rather than just back-office staff. 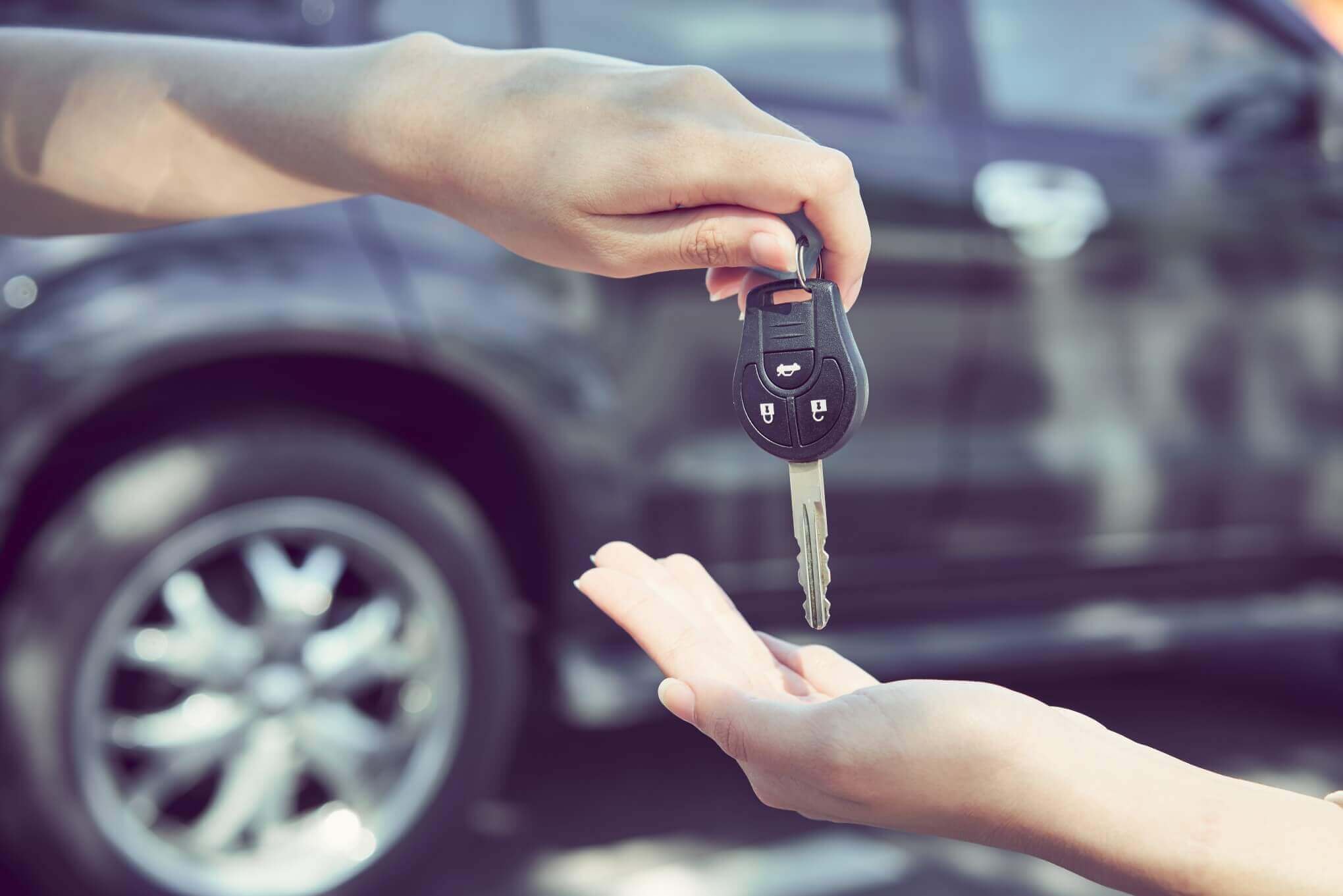 What Is a Good Credit Score To Buy a Car?

Car loans are similar to other types of loans. You usually have to come up with a down payment, and you can then apply to borrow the rest. You can get a car loan at an auto dealership, or at a bank or credit union... 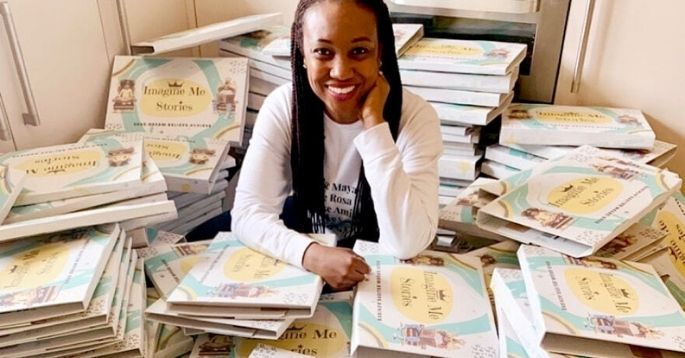 Keisha Ehigie, a London-based entrepreneur, founded Imagine Me Stories to make it easier for children and parents to find representative and culturally diverse books. She launched the business in 2019 while on maternity... 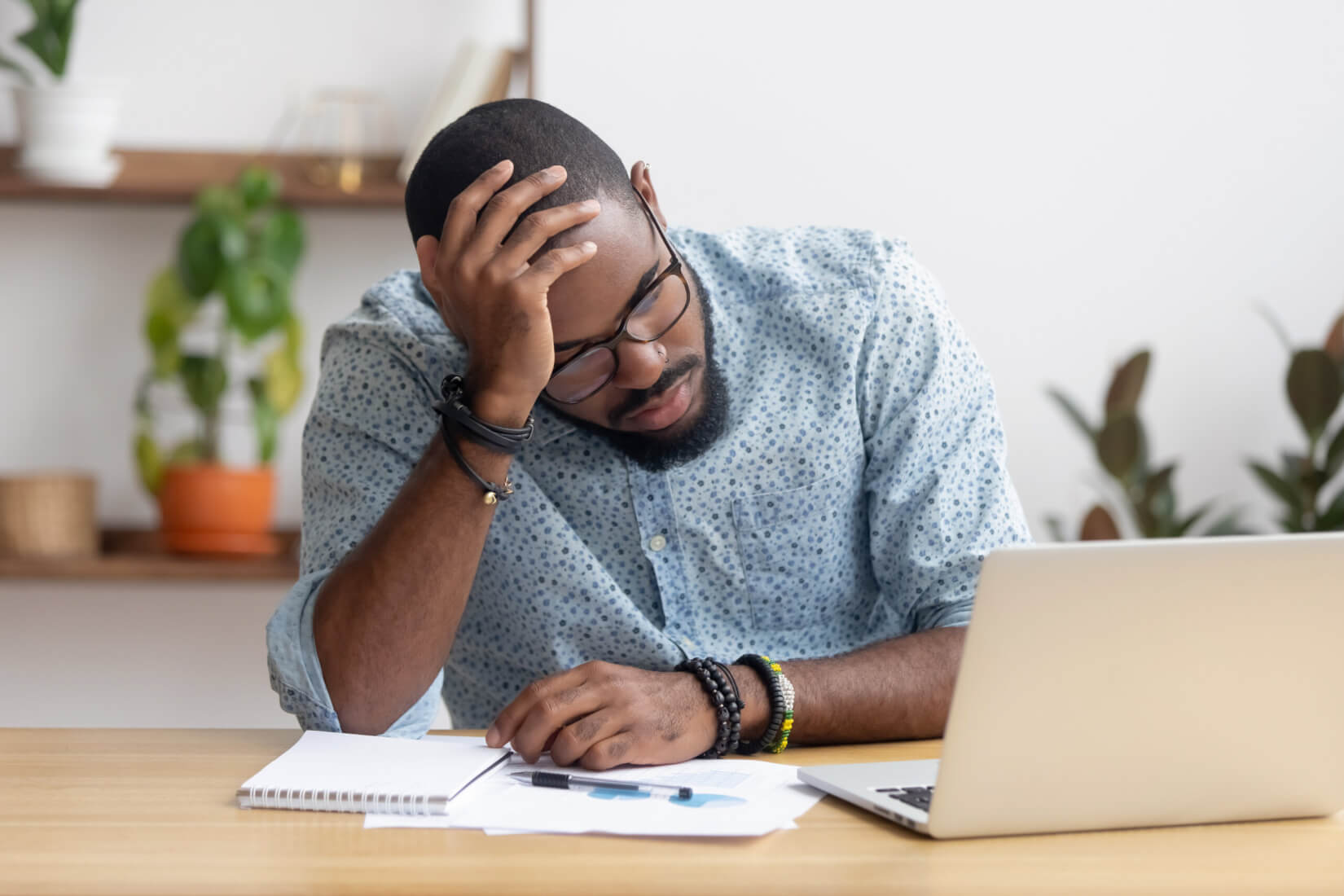 Even if you’re not 100% sure you’ve been scammed, report it as soon as possible. You may also want to temporarily pause your card so no transactions can go through. Start by reaching out to the financial institution...