The ECB indicated after today’s governing council meeting that policy support in the euro area will likely persist for longer and potentially also be stronger than previously assumed, as the ECB seeks to deliver on its new symmetric inflation target of 2%. This dovish tilt to the interest rate forward guidance reinforces our overweight stance on European equities and our neutral stance on euro area government bonds, and underpins our “New Nominal” investment theme, which describes a more muted response from bond yields in the face of rising inflation than in the past.

Today’s dovish move, which will likely be followed by an upward adjustment in QE later this year, was enabled by the ECB’s new strategy framework unveiled on July 12. It has been made possible because, contrary to the strategy framework itself, which was agreed unanimously, the policy decisions themselves do not need to be taken by consensus.

So even though hawks on the governing council may have prevented the ECB adopting any form of average inflation targeting in the strategy review, doves can potentially now shift policy in the direction of some deliberate toleration of inflation overshoots. Against this backdrop the September staff inflation projections will be interesting to market participants. 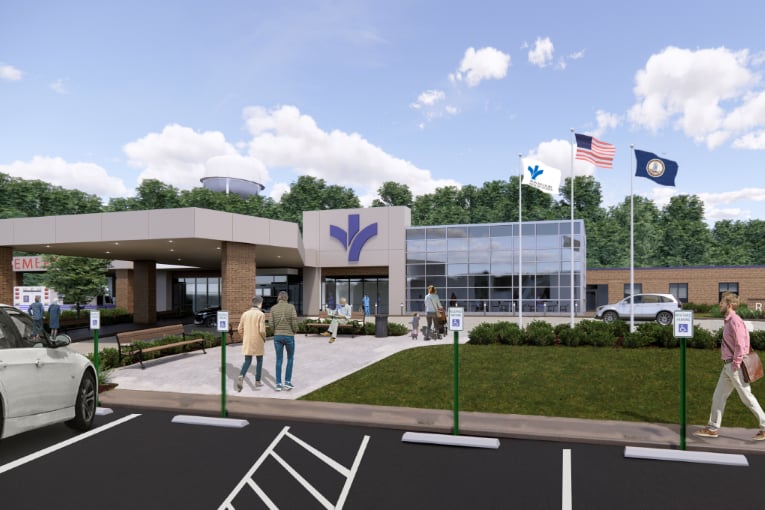