When Charlie Southall applied to a charity for a business loan in 2005, he never imagined what he would go on to create. At the time, all he had was one A-level, a few cameras and an ambitious idea: to launch a video production company focused on creating content for businesses.

Sixteen years on, London based filmmaker Charlie has produced commercials and promotional videos for global brands, including a major motor manufacturer, a video game company and a beverages firm. His business, Dragonfly, has also produced marketing videos for charities, including The Prince’s Trust, the organisation that originally granted him a business loan.

“There’s a domino effect,” says Charlie, 42. “From The Prince’s Trust helping me, I’ve been able to employ so many people over the years. We’ve paid millions into the freelance talent pool and paid our taxes back into the public purse. And it all started with an initial loan of £3800.” Dragonfly is a Starling business customer.

Chasing a dream of video production

In choosing a creative career path, Charlie often had to justify his decision to those around him. “Growing up in a working class family in the Midlands, we didn’t have much. My grandad was a coal miner and my dad was a primary school teacher. When I applied to study photography, I stood out.”

Charlie’s A-Level in Media Studies was just enough to secure a place on a photography course in Portsmouth. After graduating, he picked up some freelancing work for the BBC and various video agencies. When he noticed the quality gap between entertainment videos for TV or cinema and promotional videos for companies, he decided to do something about it. The business content needed to be better. Dragonfly was founded in 2005.

“This was pre YouTube and way before social media. The iPhone didn’t exist and even broadband was in its infancy,” he says. “Web video hadn’t really come to the world, but I recognised how useful video could become for companies.”

Today, Dragonfly is made up of six members of staff, plus its global network of freelancers. “Talent chooses to work with Dragonfly because of our fresh thinking and enthusiasm for producing outstanding content,” he says.

During the first lockdown, Charlie used the time he otherwise would have spent working with clients, to refresh Dragonfly’s brand. “We built a new website, created online tools to manage our freelance network and prepared for everything kicking off again.” Dragonfly is now busier than ever, expanding its freelancer network and winning contracts with new clients.

Charlie came across Starling in June 2021 following several issues with his high street bank. “When we opened an account with Starling, it was a breath of fresh air. The process to sign up was intuitive, impressive and effortless.” He has since opened a US dollar account, making receiving payments from American clients straightforward.

Dragonfly manages its staff payroll and pays all its freelancers through Starling, often using the International Payments feature to pay freelancers based in Europe or South America. “It’s so fast and we’re able to categorise the payments and connect everything to Xero,” he says. “What I feel Starling has done with business banking is iron out all the unnecessary blocks and make it simple.” 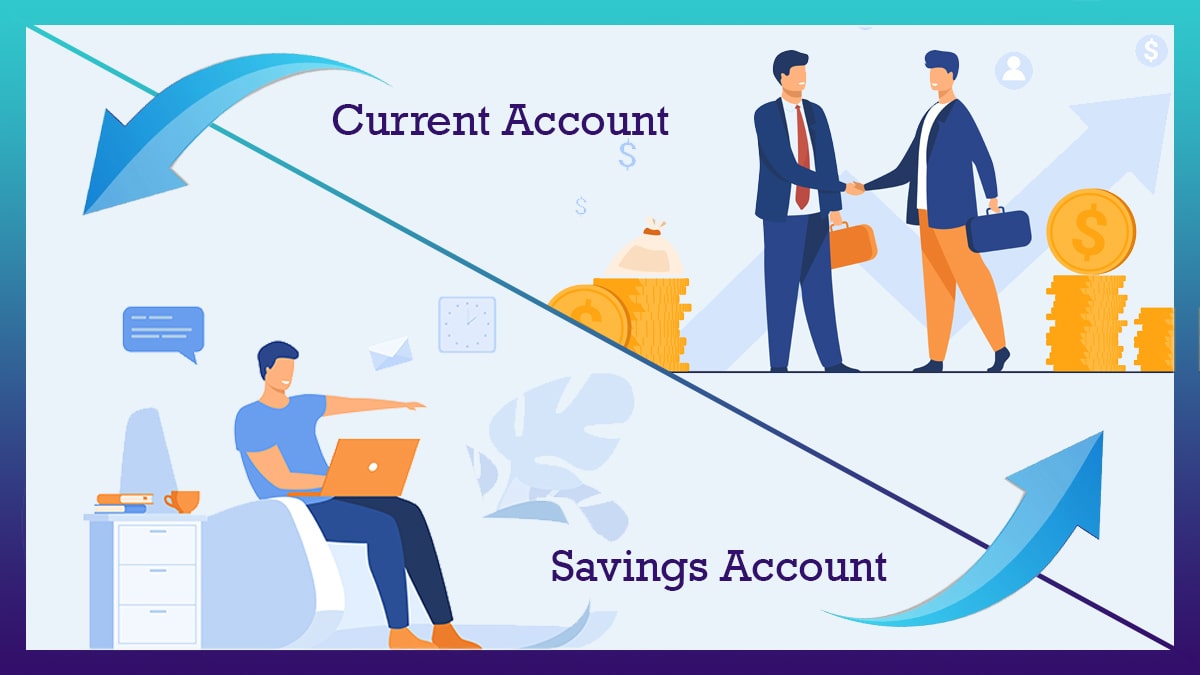 In this article, we will discuss how to convert saving account to current account in SBI. There are different types of bank account that you can use for your daily banking needs. Out of all the account categories... 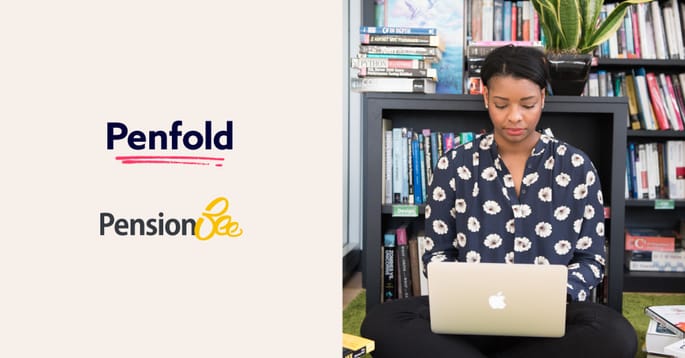 Six things you need to know about Pensions

Six things you need to know about Pensions To mark National Pension Awareness Week, we’ve teamed up with our partners in the Starling Marketplace, PensionBee and Penfold, to help you better understand pensions.  1. The...

The digital bank Monzo is muscling in on the UK’s booming “buy now, pay later” market and will be offering its customers credit limits of up to £3,000. Monzo is one of the first UK banks to launch into the fast-growing...