Following relaxation of rules in respect of authorization to market auto fuels in the year 2019, as many as seven new companies have been given a go-ahead to sell fuel in the country. This move is likely to increase competition in the petroleum sector.

As per the Business standard report, RIL’s Reliance BP Mobility Ltd (RBML) has received the approval after restructuring its petrol and chemical business by the petroleum and natural gas ministry.

Other companies’ include the likes of Assam Gas Company and IMC group of Chennai. The former has a network of underground natural gas trunk and distribution pipelines that serves about 400+ tea factories, 1000 commercial set-ups, as many as 31,000 consumers.

IMC Group is into the business of liquid bulk as well as dry cargo port-base terminals, operations as well as maintenance services.

The other companies’ which have received approval are Onsite Energy, MK Agrotech and Manas Agro Industries and Infrastructure. The approvals have been granted based on fulfillment of some of the criterions including minimum net worth of Rs. 250 crore,

You have already subscribed 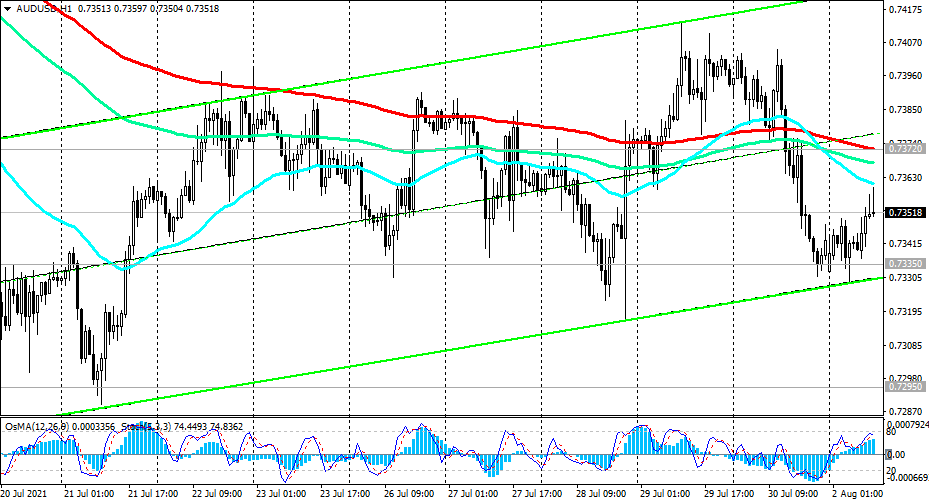 Technical analysis for US Crude, XAUUSD, and EURUSD today (2 August 2021)

Why Can’t I Short Some Penny Stocks?
Longer-term Bearish Reversal in AUD/JPY?
Comment

Technical analysis for US Crude, XAUUSD, and EURUSD today (2 August 2021)