GoStudent, an online tutoring startup based in Vienna, successfully closed a Series C funding round that resulted in raised funds of €205 million. Companies like SoftBank, Tencent, Dragoneers, and DN Capital participated in the round led by DST Global, allowing the startup to reach Unicorn status.

DST Global is known for having invested in popular startups like the trading app Robinhood and fintech firm Revolut, which have a combined valuation of $16.1 billion and have become major forces in the financial industry.

With this achievement, GoStudent has become the first educational technology (edtech) startup to reach a valuation of more than $1 billion. In fact, the recently-anointed unicorn has been valued at about $1.67 billion after closing the round.

The startup grew in popularity as a result of the Covid19 pandemic, which forced schools all around the world to close. This generated a demand for services that could make up for the change in how classes were given to students.

Felix Ohswald, GoStudent’s founder, said the firm sells more than 400,000 sessions a month using the platform, which represents an increase of more than 700% over the past years. The company expects this number to double by the end of this year.

Two months ago, GoStudent had completed its Series B round, which raised €70 million. With the total amount raised in the last 2 months being approximately €291 million, the startup is planning to expand its business beyond the European Union by next summer.

While a presence in Mexico and Canada is one of the main objectives, the team is also looking to expand to Asia due to the Philippines, Indonesia and Malaysia representing an interesting opportunity.

The company is not planning to expand to markets that already have dominant edtech platforms. This is the case of China and India which already have platforms like Yuanfudao and Byju’s dominating the market.

This expansion is also expected to result in the increase of the company’s workforce from 600 to 1000 employees by the end of the year, as well as to result in strategic acquisitions. 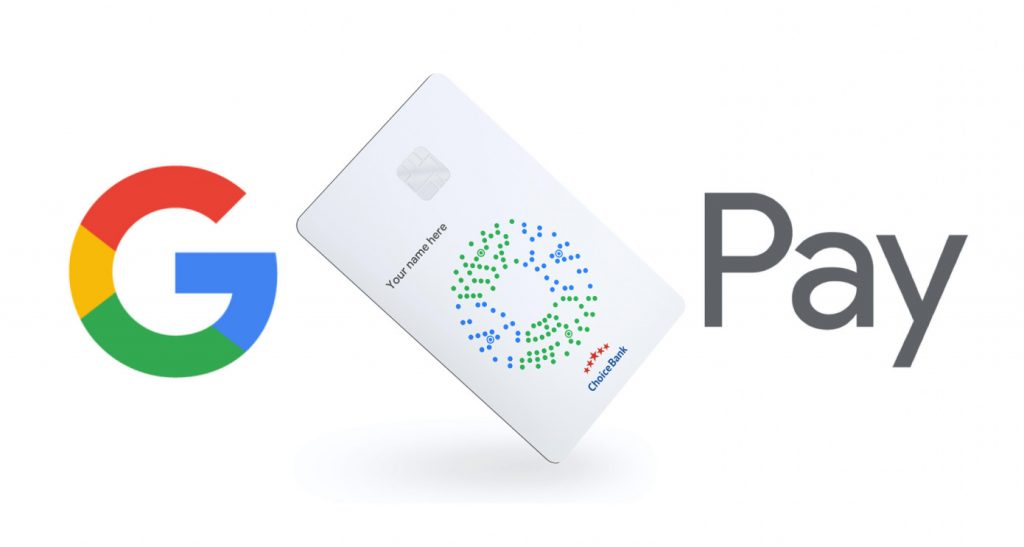 In the previous piece we saw how Amazon is building a bank for itself, to be primarily used across its own ecosystem and to make the life of its platform participants a lot easier – for the ultimate goal of buying...

What is Market and Competitive Intelligence?

Every Startup Founders Need to Know

Every country has its different business laws and the founders need to follow and operate their business under the rule set by the government in that country. Today we are going to cover the business law of the United...