Digital currencies have had an interesting few years. Where are cryptocurrencies going next?

Alignment of interests is more just having skin in the game. We always invest a sizeable amount alongside our investors. But more importantly when the timing is right we invite our co-investors to redeem and take profits alongside us.

When I first met Alistair Milne, who became the driving force and CIO of Altana’s crypto funds, it was impossible not to be swept away by his passion. What struck me about this new asset class was the opportunity that cryptocurrencies offered in an investment world that was still reeling from the financial crisis.  When you take the time to look at the Blockchain and how it is constructed, you realise just how beautiful yet powerful it will be. The public blockchain was another step in the disintermediation trend we believed would impact all sectors of the economy over time.

This was a true alpha generator. In 2014 Bitcoin was an absolute asymmetric bet and I haven’t seen many as good in my 25+-year career. Yes, there was a chance that you could lose everything but the upside could be a 10x multiple, perhaps even more.

I was wrong. Since inception to the end of May 2021 the fund has returned 5,920% net of fees (1,496% in 2017) consistently outperforming a passive investment in Bitcoin. During my career I have seen and profited from a number of extraordinary financial events, including the dotcom bubble and the financial crisis of 2007-8, but I have never seen comparable returns. This has been the best performing asset over a ten-year period.

Initially we advised our clients to view the fund as a low risk/potentially high reward investment in digital gold but it was apparent that the crypto universe is more than just headline hogging Bitcoin. It had developed its own infrastructure with better, more secure exchanges, increasing recognition by businesses, even Bitcoin ATMs.  This universe presented more investment opportunities just as in the early 20th century the motorcar changed the way oil was used – drilling was expensive and risky but car owners needed more infrastructure, petrol stations, garages and mechanics.

To enhance our returns Alistair had been loaning out bitcoin to digital currency traders and identified an opportunity to earn double-digit returns by providing liquidity to traders willing to pay high short-term interest rates. In January 2017 we launched Altana Cryptocurrency Trade Finance (ACTF), which has enjoyed 53 consecutive positive months with a total return of some 72%. While that is nothing like the returns from the cryptocurrencies it has profited in both bull and bear markets and in a zero-interest rate environment offers an excellent return and diversifier for portfolios.

For the past five years we have advised our clients that a well-balanced portfolio should have a small allocation to crypto just as they should have to gold. We recommended 2-5% depending on their individual risk appetite and due to the volatile nature of cryptocurrencies to treat any additional as a trading position. This adds diversity, coupled with the high asymmetric return potential in a time of historically low interest rates, but limits their overall downside.

At Altana alignment of interest is about more than co-investing. That’s only the first step. It’s about continually educating and informing our clients about the state of the market and developments inside the crypto universe. But it’s also about sharing the right time to partially redeem your investment and take profits even though this costs us management and performance fees and reduces our AUM.

During the first peak in 2017 we twice wrote to investors recommending they redeem 25% of their investment when the price of Bitcoin hit a particular level. The first time was just below $10,000, the second a few months later when it was just below $20,000. Psychologically round figures are triggers for sell offs so I always prefer to take a little less price but get the volume I desire.

Crystallising their profits in this way meant that the majority of our investors were now in ADCF for free and could enjoy the ride. Some did not redeem as much, others transferred their cash over to ACTF keeping their money in the crypto sphere at lower return but with minimal risk. By January 2018 we had returned $10 million out of a $30m fund to investors.

In January 2021 we wrote: “Bitcoin is surging higher again and we are seeing incredible interest from investors many of who are buying for the first time. For myself, I created an exit plan when I enter volatile investments such as Bitcoin to maintain discipline on my personal exposure. Hence, I will be taking profits on one third to half of my position at target levels. My next target is around $40,000 on BTC.”

Were we right? With the benefit of hindsight’s 20/20 vision I can say we got the second 2017 call spot on, as that peak wasn’t surpassed for three years. The first and third were perhaps a touch early. And this year’s is still too early to judge.

Where are cryptocurrencies going next? There are reasons to believe that we have not seen the peak of this current cycle as the speed of appreciation and volume profile does not fit the typical ‘blow off top’ we usually see. The price correction has coincided with a lot of inaccurate ‘FUD’ (Fear Uncertainty Doubt) commentary news from the likes of Elon Musk and China, but FUD has dogged crypto since it first started making headlines. The amount of coins which have not moved for >12 months is still very high, and probably has not fallen enough to indicate a top. On a macro level inflation is starting to appear in input prices, many of the US’s largest banks are yet to launch cryptocurrency offering to their customers and with Biden proposing a $6trillion budget (+35% on 2020), governments are emboldened to spend money they do not have.

The biggest change we have seen beginning in Q2 2020 is the surge in Institutional investment. Post the money printing of 2020, many institutions now see a 1% allocation to crypto as a core part of their anti-fiat hedge alongside gold and other real assets. All the major institutions have set up trading desks and other services. The risk of Crypto being banned has greatly diminished. Thus, when retail investors joined the institutional buying wave as lock down and stimulus cheques combined to drive speculation we saw a five-fold increase between Q3 2020 and Q1 2021.

A public permissionless blockchain is an amazing creation. We all need to understand its potential and the effects on disintermediating financial agents. You can’t hate cryptocurrencies and love the Blockchain, as private blockchains serve no real purpose. You can’t like gold and hate digital gold. You can have a zero allocation and be underweight but being underweight real assets with scarcity is not wise when money printing is out of control. Open your mind, investigate and research further but don’t ignore crypto.

Crypto trading for everyone

How gold will bring stability to volatile crypto markets 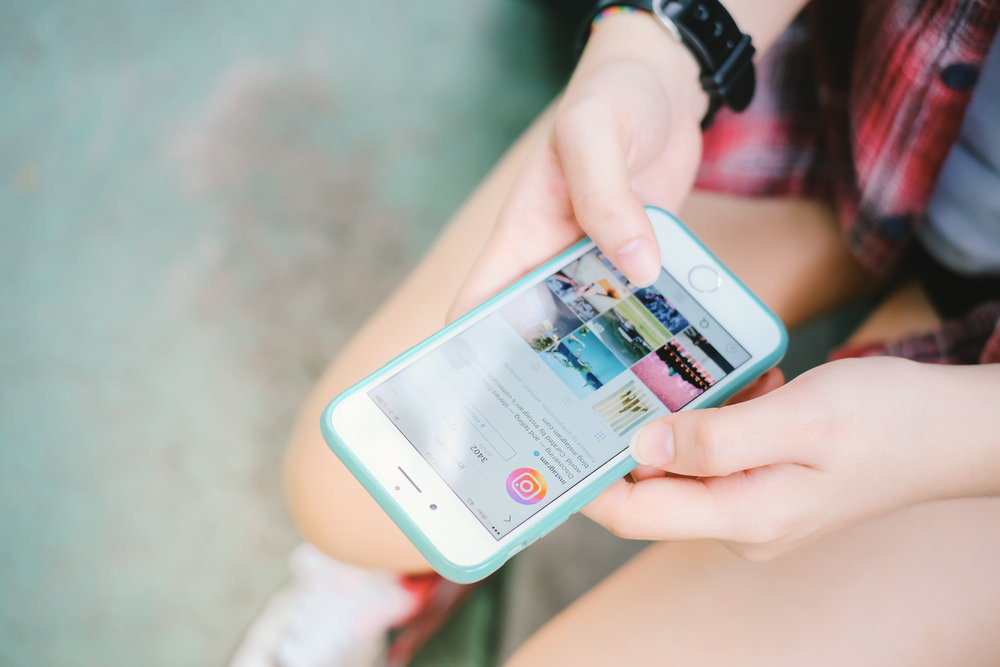